Marital Rape: Alien To Our Penal Jurisprudence! Do you know that 36 countries in the world have not yet criminalized Marital Rape & India is one of them? Section 375 of The Indian penal code (IPC) considers forced sex in marriages as a crime only when the wife is below age 18. Thus, marital rape 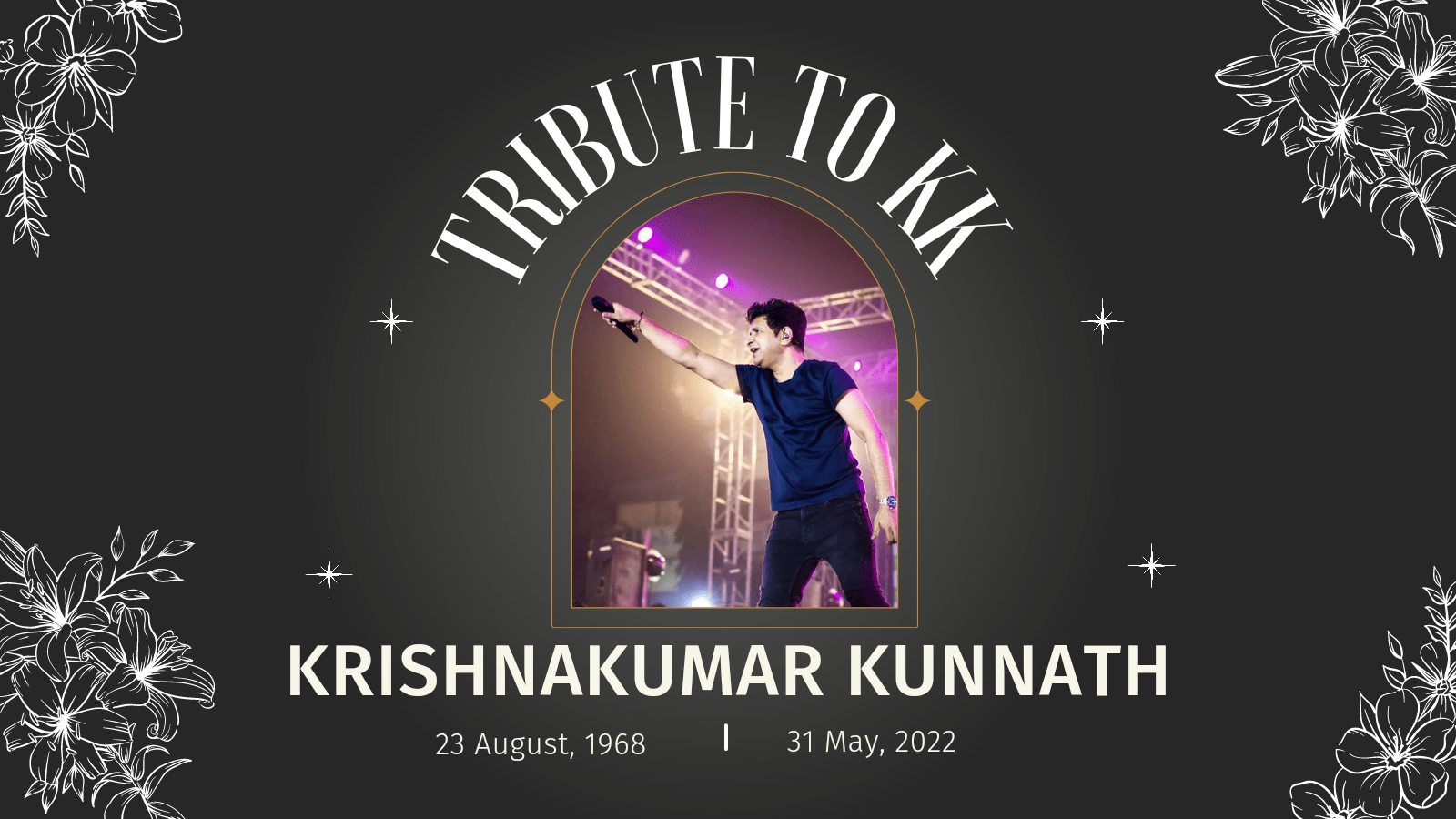 the kashmir file This was powerfull movie made by vivek ranjan agniyotri on the genocide if khasmiri hindus in 1991. Many state government declare this movie to tax free in his state This movie also hated by some peacefull community in india as you know who are the? And what they want? the delhi files” 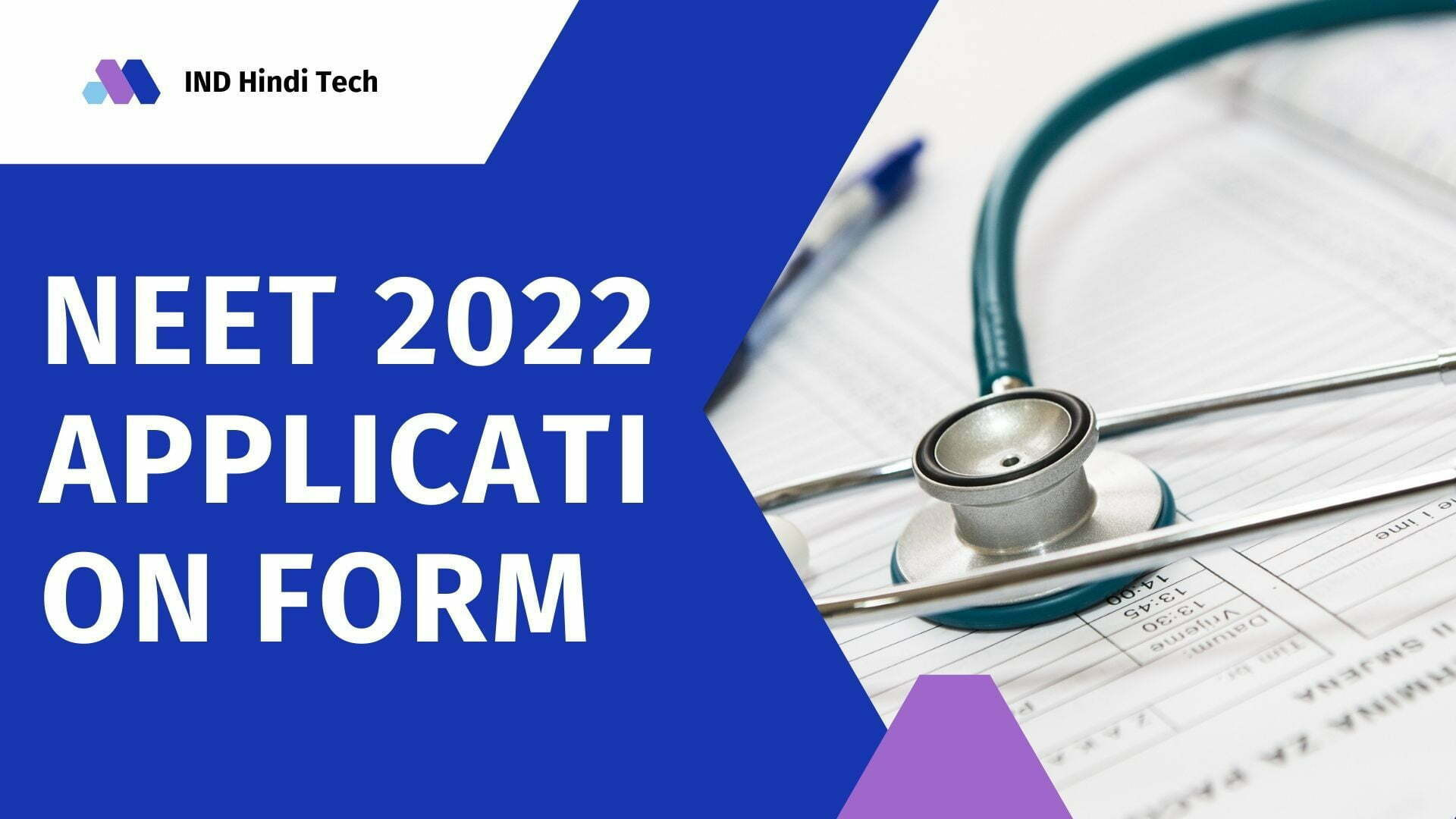 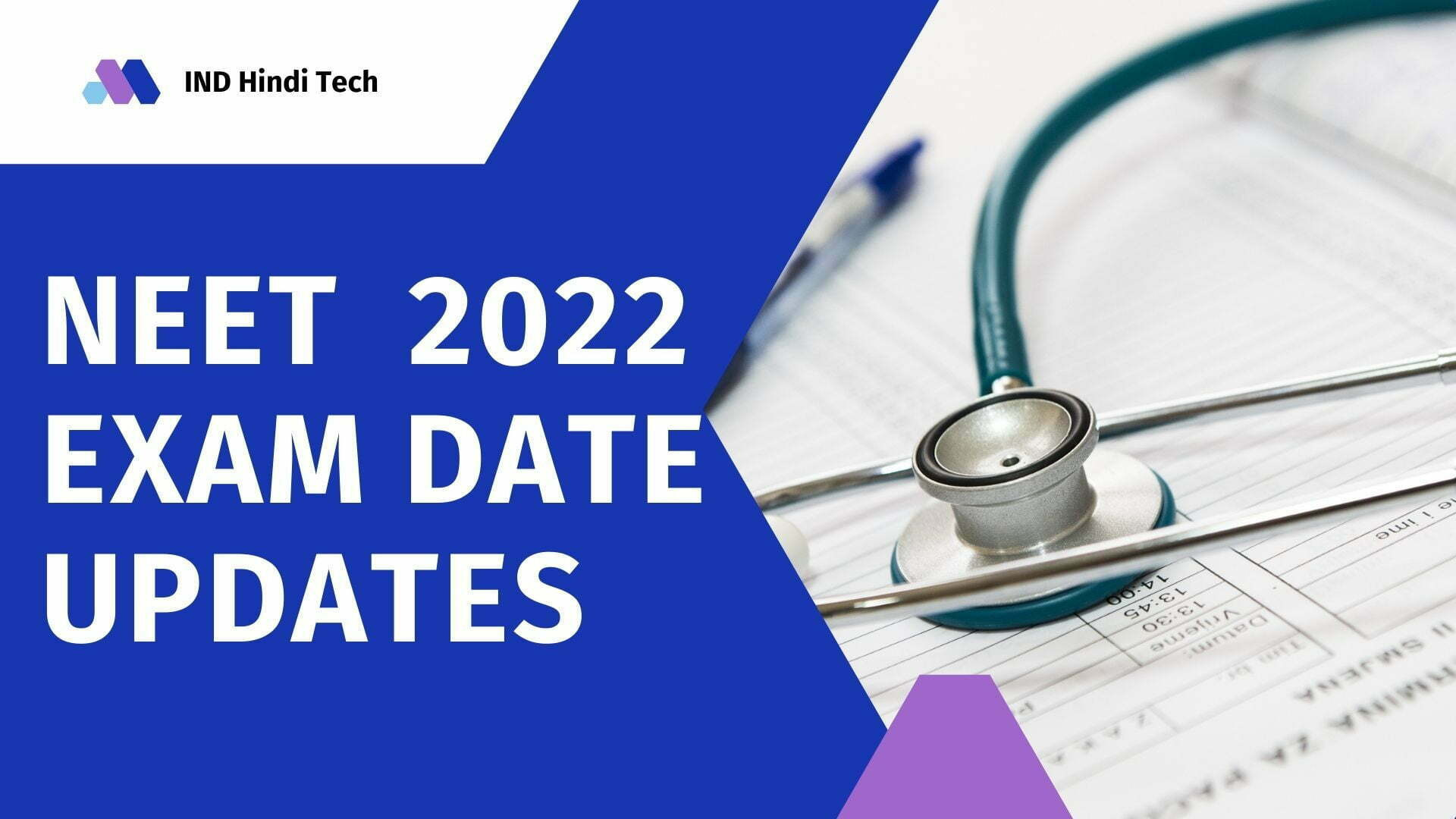 NEET 2022 EXAM DATE UPDATES:- NEET exam 2022 is likely to be held on 17th of July 2022, registration will be begin from 2nd April Which is confirmed by the confirm source as mentioned in article of Times Now, Just stay updated on NTA ( NATIONAL TESTING AGENCY) official website In order to get accurate