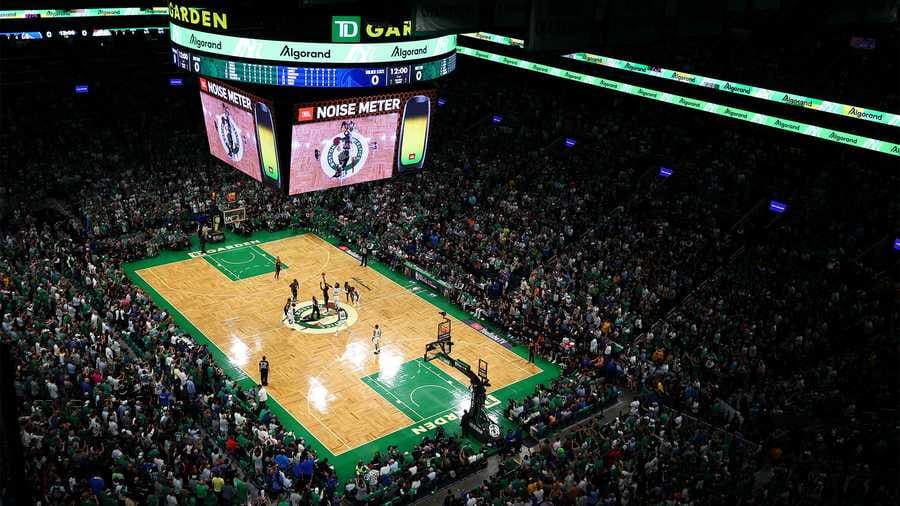 Here are the celebrities who attended Game 3 of the NBA Finals in Boston:-

BOSTON – On Wednesday, almost a dozen celebrities and VIPs attended Game 3 of the NBA Finals at TD Garden.

Hall of Famers Paul Pierce and Bill Walton were among the Boston Celtics legends there, as were Antoine Walker, Charlie Scott, ML Carr, Leon Powe, Dana Barros, and Eddie House.

Walton was observed riding the MBTA’s Orange Line to TD Garden, where he won a championship with the Celtics in 1986.

Pierce, who was the MVP of the 2008 NBA Finals and helped Boston win their most recent title, posted a photo of himself inside TD Garden’s tunnel next to a 2022 NBA Finals logo.

Nia Long, an actress, was at the game to support her fiancé, Celtics head coach Ime Udoka.

Guy Fieri, a TV personality and restaurateur, attended the game with his son Ryder at TD Garden.

Finally, five-time NBA All-Star and Houston Rockets point guard John Wall was in Boston to witness the Celtics and Warriors battle it out.

Walton was greeted warmly by Celtics supporters whenever he exited the Garden.